Yes, I’m doing The Zumra Book tag again! This time, I was tagged by Fanna to do this tag!The creator of this book tag was Rameela over at Star Is All Booked Up!

Have you met Kyoshi?! She is the most emotionally driven character especially when it came to the man who betrayed her.

Nasir Ghameq: angsty boy a character who’s at war with themselves 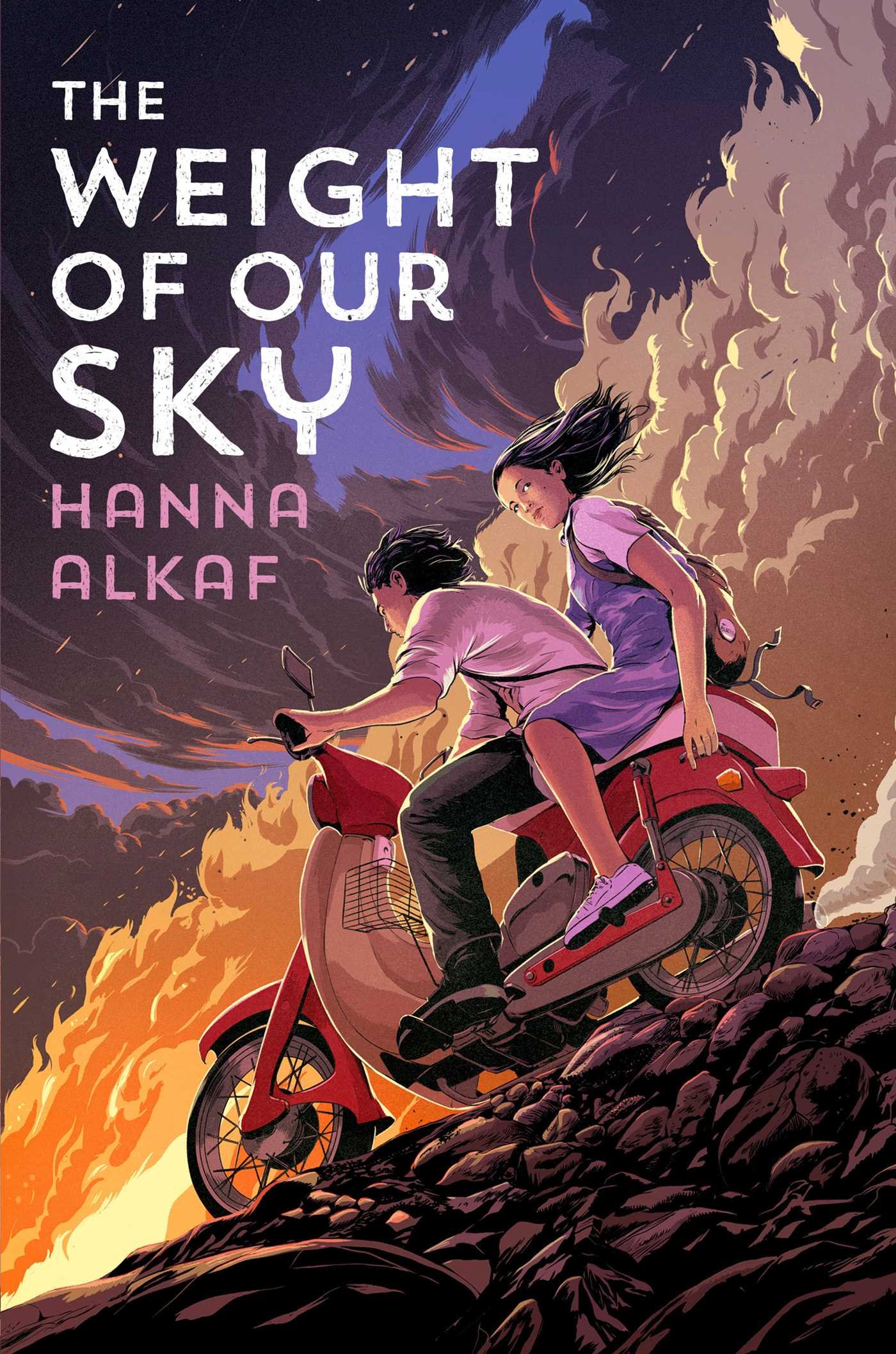 Melati is constantly at war with herself with the dijinn in her brain and trying to become the person who the dijinn can’t control.

Kifah Darwish: a foodie character or book with lot of food

Emoni is such a foodie, and she creates a lot of wonderful food.

Benyamin Haadi: A book with a “mom” character

Laila is such a mom character. 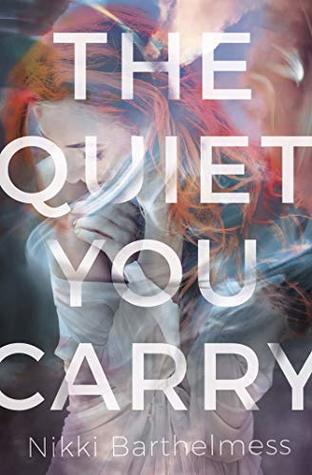 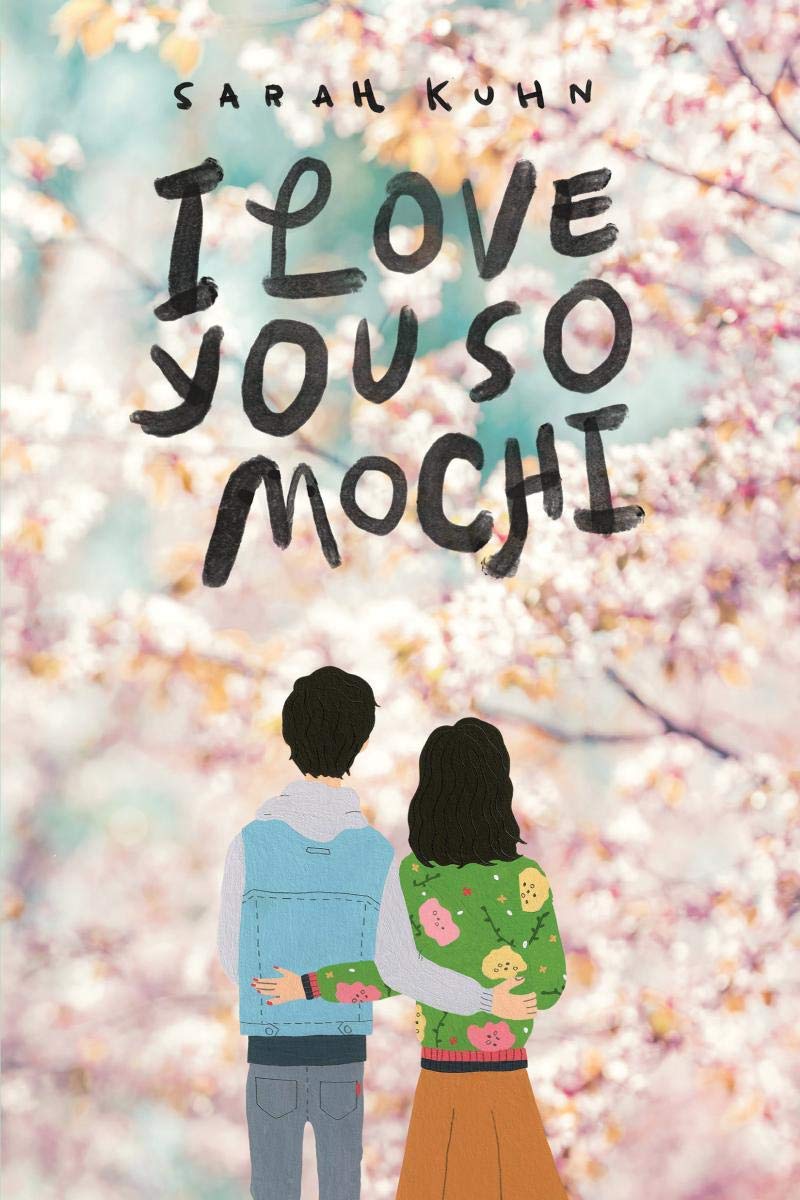 All the characters especially Kimi and Akira.

Yasmine Ra’ad: a character you wouldn’t want on your bad side

Rin is terrifying, and I don’t feel like pissing her off.

Lana bint Iskandar: a character who had to grow up too quickly 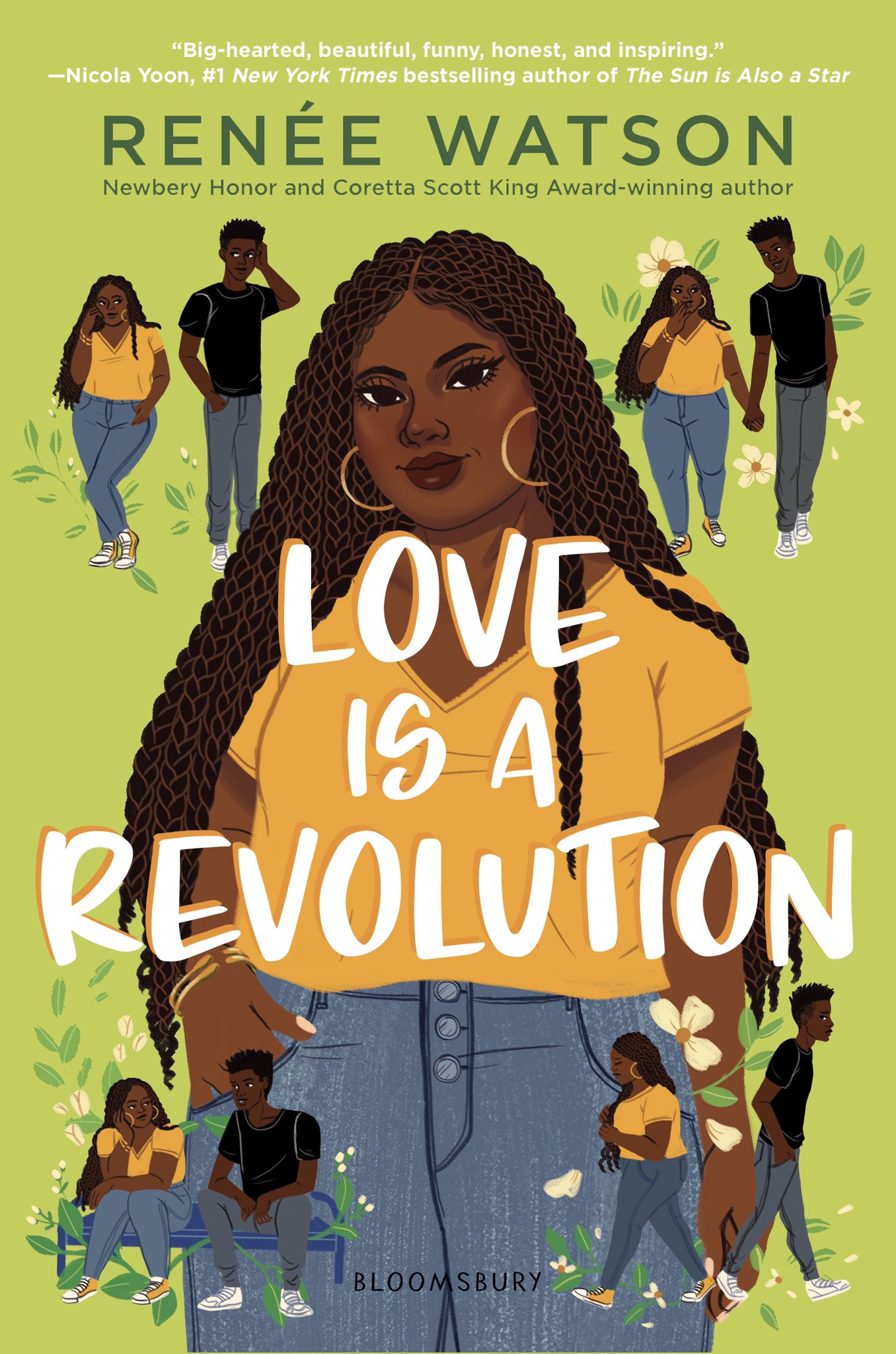 I’m not going to saying anything but Nala had to grow up quickly.

I tag anyonoe who wants to do this tag!

3 thoughts on “The Zumra Book Tag”